Home » Pharmacies » TrustedOverTheWorld.com Reviews – No Trusted At All 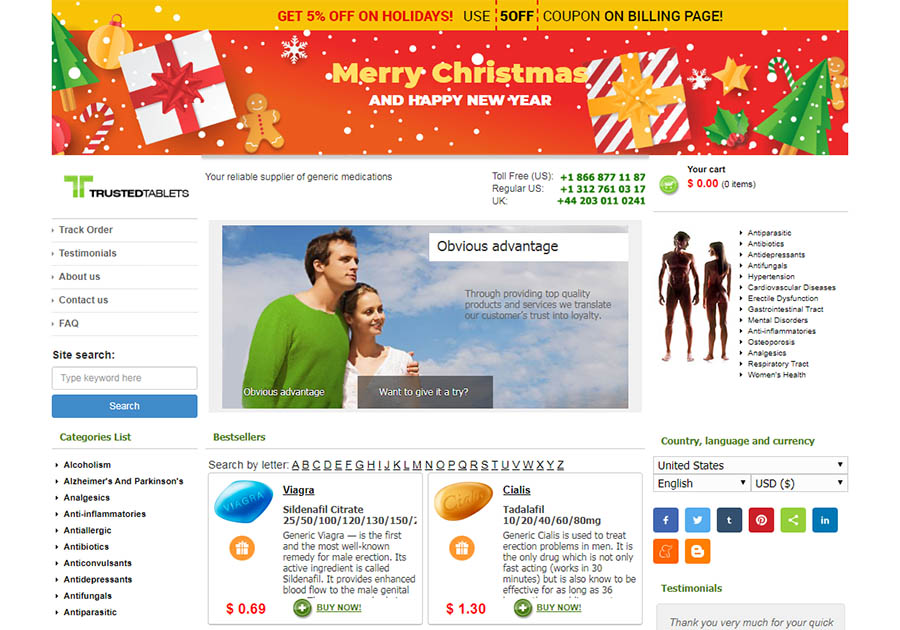 TrustedOverTheWorld.com is a recent addition to the online pharmaceutical arena. They buy drugs from inexpensive places and then resell them to people around the world who cannot afford the hefty price tags attached to the medicine you find in most brick-and-mortar stores. They make many claims about what they can and can’t do. However, you should take what they say with a grain of salt. Because they are so young, they have no way of proving their legitimacy.

This drugstore was created on the 22nd of August 2019. They have less than six months of experience in the field. But they say on their ‘About Us’ page that they are 11-years-old. That could be true. It is possible that they were running a brick-and-mortar store for over a decade and only recently made the jump to the internet. But it is also possible that they are lying. At this point, you have no way of knowing because they don’t have much of a paper trail. So you don’t have much data to work with. 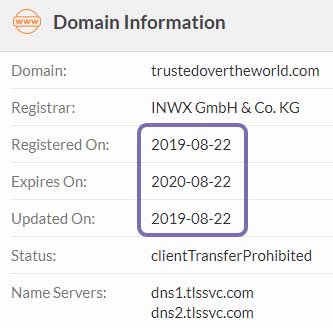 The firm doesn’t have any related websites. ScamAdviser gave it a rating of 63 percent which is far higher than you might expect a site of this caliber to attract. They only have one other site on their server. ScamAdviser believes that they originate either from the Netherlands or the US. It doesn’t know for certain where they come from because their set-up involved two countries. This allows them to conceal their origins which is never a good thing. 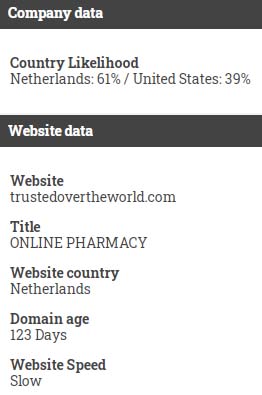 You have every reason to presume that this site is not legit. The fact that it has a low Alexa ranking isn’t surprising. It has only been in operation for a few months. But, as was mentioned above, they claim to be 11-years-old. When you consider all the other information surrounding the pharmacy, you cannot help but conclude that they are simply lying. Their online platform doesn’t look like it belongs to a company that has been around for over a decade. It is not only simplistic but quite ugly. While navigation is easy, there isn’t much to see. They have some phone numbers on display but there is no way to determine who you are talking to. The company hasn’t provided any information about the people it employs. You don’t know if they are real medical professionals and whether they have the necessary qualifications. The owner has hidden his identity which tells you that he doesn’t want people to look too closely at his business. You won’t find a business address anywhere on the internet which means that this drugstore doesn’t really exist. It is just a website. You don’t know where they get their medicine or what kinds of partners they use to fulfill orders. Basically, anyone who does business with this site is taking a massive risk. There is too much about its operations that smells like a scam.

LegitScript doesn’t trust this company. It calls them ‘rogue‘. This is despite the claim they make on their platform that they are a completely legal entity. Clearly, everything they have said is a lie. 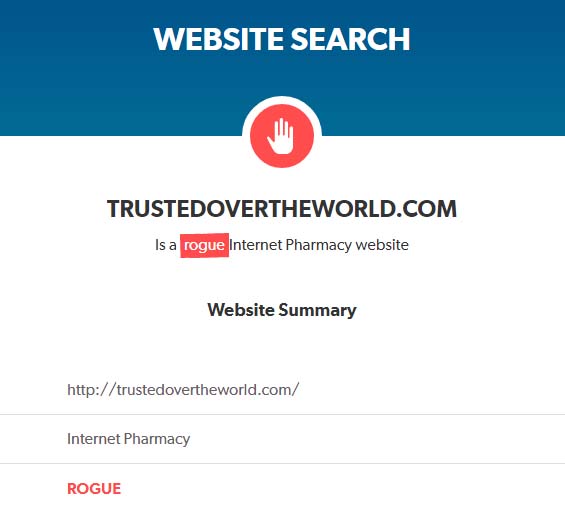 This retailer deals with generic medicine. This is the explanation they give to every customer who complains that the medicine on the site doesn’t look like the medicine they have seen in a traditional store even though they have the same names. They get everything they sell from India. But they do not reveal their suppliers. So you cannot tell whether or not they are dealing with licensed partners that sell genuine medicine. 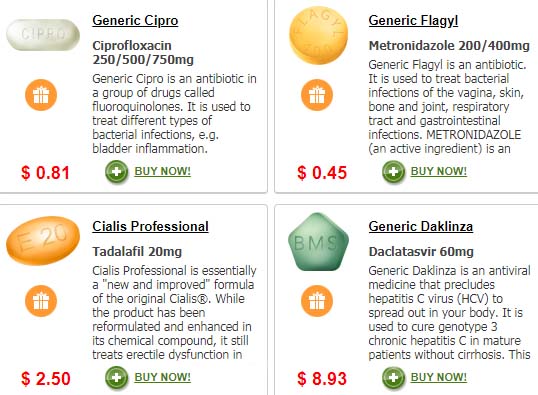 The prices are attractive. You can get a lot of sexual enhancers for very little money, especially if you use the discounts which are as high as 7 percent for some purchases.

Credit cards are the only payment options made available. With deliveries, you can choose from the following:

You can browse the positive reviews on this pharmacy’s platform if you want to but they are not valid. The site can’t prove that real customers wrote them.

This internet pharmacy earns a 20% trust level. It is disappointing in every way.

It would be better if you find another online pharmacy.