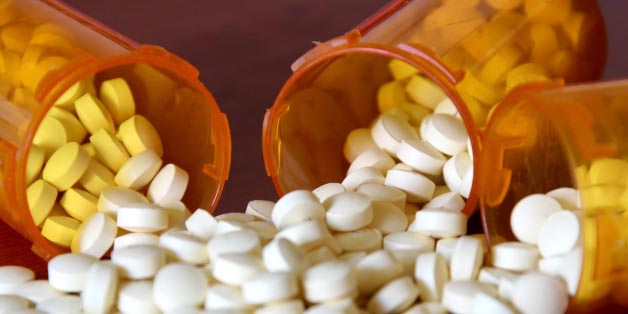 What can price tags actually tell you about the quality of a drug? The cost of healthcare is a burning topic today. Drug prices are definitely skyrocketing and could even be blamed for raising health insurance premiums in some countries. Pharmaceutical companies claim that they spend so much money on the development of new treatments that they have no choice but to elevate prices. However, this is why generic products are so popular. They feature the same active ingredients as their branded counterparts. So they are just as effective as branded products. And yet they can be acquired for only a fraction of the price because their makers do not have to carry the financial burden that the original creators of new drugs had to face when they first initiated their development processes. 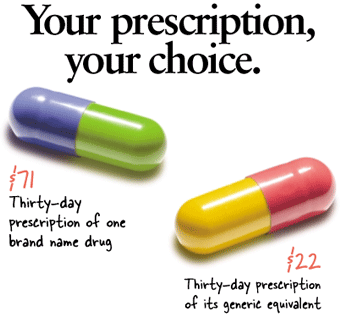 So much time and money are spent tackling the rising cost of drugs in some cases. However, no one is particularly concerned about falling drug prices in other situations. Many pharmacies today draw in new clients by promising some of the lowest prices on the market for their merchandise. And there is no shortage of consumers willing to take a chance on such products.  Yet no one ever stops to ask why the prices for some of these products are so low. How can both branded and generic drugs deliver equal efficacy when the disparity between their prices is so large? Would it be erroneous to conclude that price is a clear indicator of quality? That is the question so many medical professionals keep urging their governments to ask.

Where Things Started and How They Changed

Drugs used to cost so much money. Because major pharmaceutical firms footed the exorbitant bill associated with developing new pills, the patents they took out allowed them to not only exclusively profit from those creations but to also set whatever prices they desired. The result was a medical landscape that was heavily skewed against the consumer. 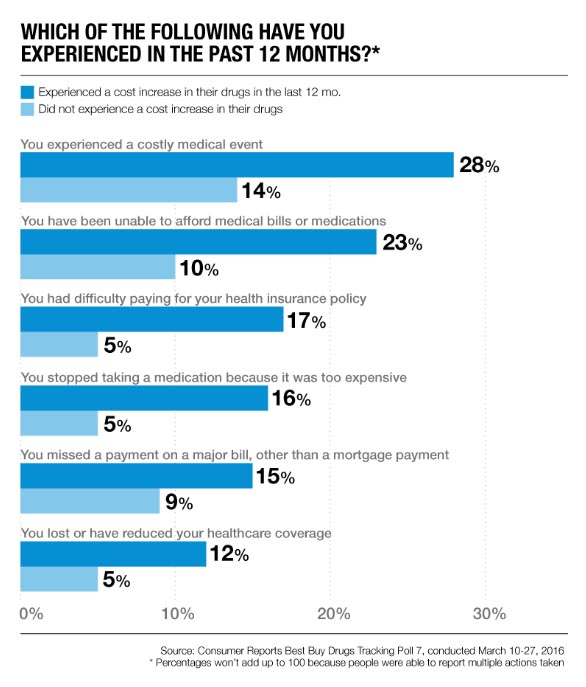 People think that medical tablets are expensive today but things could have been so much worse. Before 1995, medical companies were truly out of control because no one could stop them from selling their merchandise at any price they saw fit. But something happened in the 2000s. Many of the patents awarding the major pharmaceutical firms exclusive rights over the use of their chemical inventions expired. So smaller firms came into the picture, taking the formulas and ingredients their larger competitors had worked so hard to develop and then using them to create cheaper, generic drugs.

Today, most of the world consumes generic medicines. The cost of medical products is still a problem. But while the prices of some treatments are skyrocketing, the cost of others is in free-fall. That has caused industry experts to wonder where some of these cheap medical offerings are coming from. Most of them believe that the counterfeit market is to blame for the falling price tags attached to so many medical products.

How Big is the Counterfeit Problem? 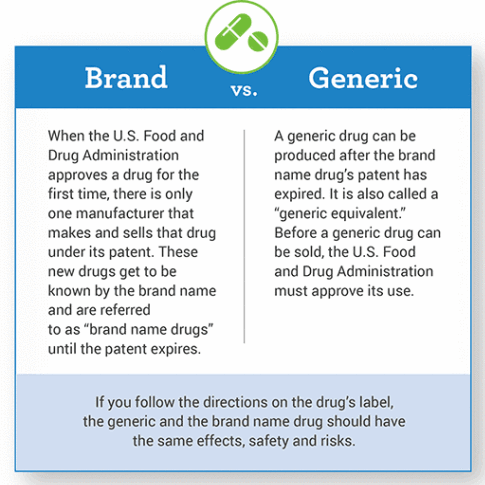 Counterfeit and substandard drugs account for about ten percent of all the medical products sold around the world. The counterfeit drug market is worth over thirty billion dollars every year. Of course, the definition and exact nature of counterfeit treatments tend to vary. Some tablets are simply mislabeled. Others have the wrong ingredients. You also have pills that are contaminated with pathogens. Counterfeit peddlers are not just con artists that are stealing money from their unsuspecting victims; these people are causing real harm. And yet no effort has been made to look into the matter. Poor quality medications are present in developed countries but they are more prevalent in the developing world. Drug peddlers in poor nations take advantage of the fact that their targets are desperate. 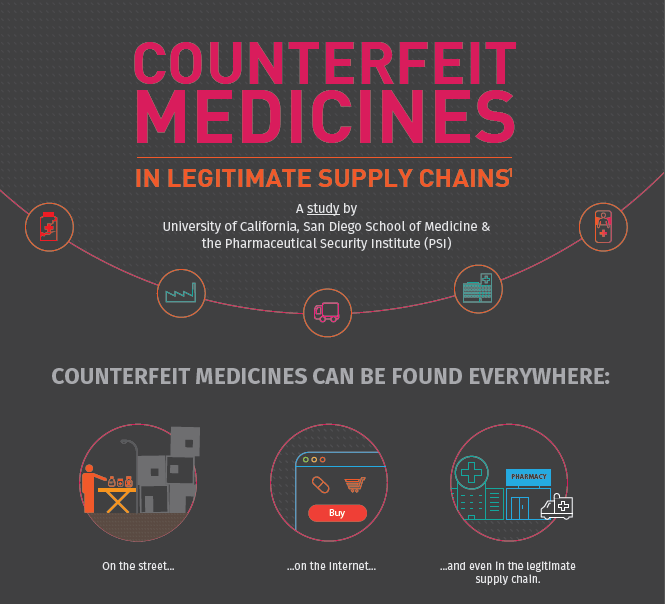 If you think that drug prices in wealthy nations are too high, imagine how much higher those prices get when they are translated into the currencies of third world nations. Manufacturers of generic medical products in the Western world have thrived because they keep assuring their clients that generic versions are just as effective as branded versions. They also happen to be cheaper. This same message is transmitted to developing nations where consumers are simply incapable of differentiating between high and low-quality tablets. As such, they are not quite as suspicious as they should be whenever their pharmacies offer them drugs at considerably lower prices.

Why Consumers Are Susceptible to Low-Quality Drugs? 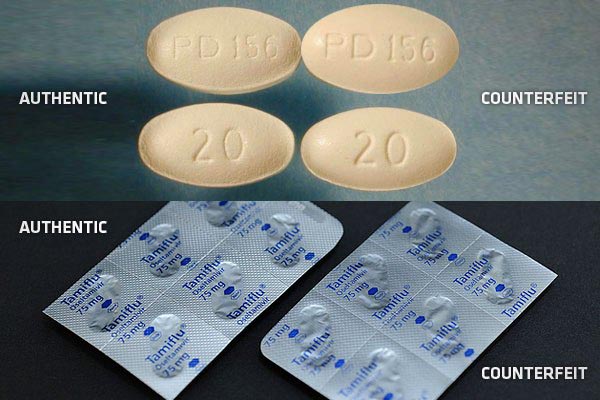 As has been mentioned above, low-quality treatments are attractive because they are cheap. High-quality products cost a lot of money. This is actually also true for generic products, though expensive generic products are still more competitively priced than expensive branded products. Most people do not want to spend more money on healthcare than they have to. They tend to flock towards low-quality pharmaceuticals because they are so cheap. Some consumers understand that price and quality are closely related. So they know that it isn’t possible for certain syrups and tablets to be so cheap. But they still take chances on cheap, low-quality tonics because they have no options.

Branded items are often beyond their budget. And, believe it or not, cheap, low-quality drugs sometimes work. For a lot of people, it is a matter of taking a risk with what they can access rather than taking no drugs at all because they cannot afford the expensive and possibly higher-quality products on the shelf.

What are Governments Doing to Fight the Proliferation of Low-Quality Drugs? 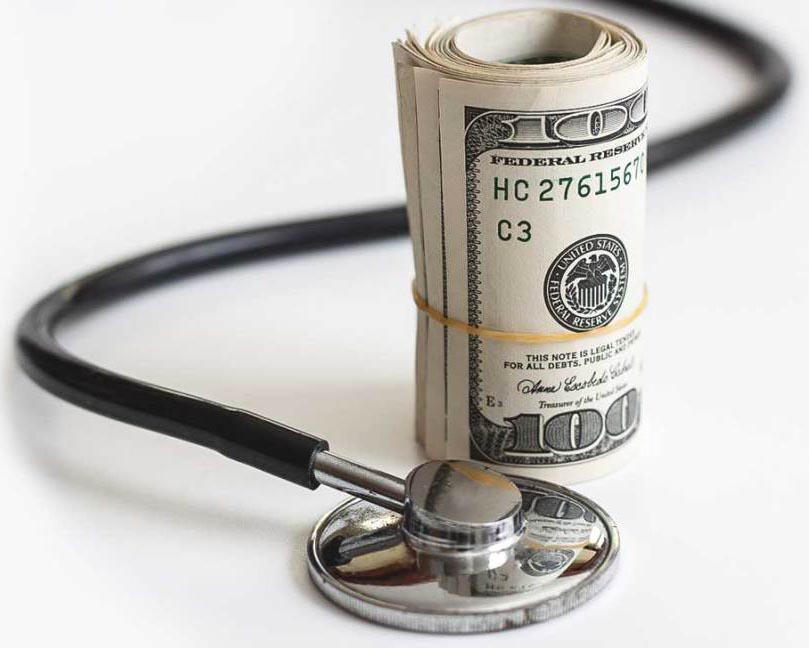 This is the problem. High-quality treatments are so expensive that people in low and middle-income countries are exposing their bodies to low-quality alternatives because they are so much cheaper. The more expensive branded products become, the more effort economically restricted people inject into finding cheaper ways of meeting their healthcare needs. Drug peddlers take advantage of that need by funneling cheaper, low-quality medical remedies into such desperate communities. 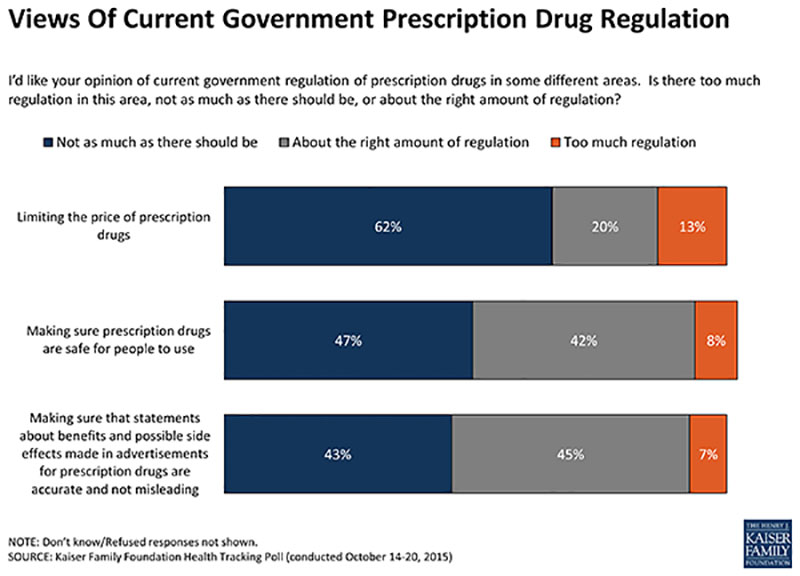 So what are governments doing about this problem? Well, they can’t really do much. For one thing, there is no concrete, comprehensive, and systematic data exploring this situation. Even organizations like the UN and WHO are working with rough estimates. That absence of definitive figures means that most governments are basically flying blind on this issue. They do not really know how bad things are. Those that govern low and middle-income countries are reluctant to warn their citizens about the cheaper low-quality products they might be consuming because that might discourage people from taking modern medical products altogether. After all, the average man or woman could never hope to accurately tell a genuine drug apart from a cheap counterfeit. Many a government has chosen to simply let the situation be.

The hullabaloo that has been raised about the proliferation of poor quality pharmaceuticals in both first and third world countries automatically assumes that the cheap medical products flooding the market today are most definitely of poor quality. That has driven many industry experts to conclude that price does indeed indicate quality. After, the most substandard pharmaceuticals on the market are also the cheapest. But how true is that assertion? A study carried out by Roger Bate, Ginger Zhe Jin, and Aparna Mathur from the National Bureau of Economic Research tried to answer that very question by looking at data from seventeen countries. 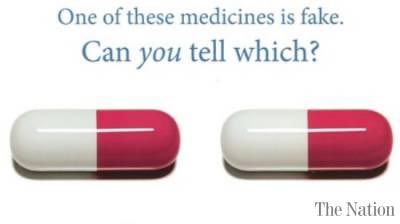 The study noted that even the most literate of laymen in the most developed of countries had no way of accurately differentiating between high quality and poor quality drugs. The majority of consumers depended on visual tests to determine the quality of medical products they consumed. But this study found that only three percent of the pills they tested failed the visual test, and it has already been determined that the number of counterfeit tablets on the market is far greater than that. Ultimately, in many of these countries, price became one of the easiest and most commonly utilized methods of determining quality. Using covert shoppers, the study acquired medicine from the local market in seventeen countries, exposed them to stringent tests and found that those products which failed the most tests were up to 18% cheaper than the average price. That would suggest that cheaper medications have a higher chance of being of poorer quality and less effective than averaged-priced products. Now, even the authors of this study will tell you that their findings are not conclusive.

When quantifying quality, the study also looked at pharmaceuticals that were sold at significantly higher (36%) than the average price. They found that these pills were no more effective than those sold at the average price; or at the very least, their efficacy was only greater by a small margin, one hardly worth the increase in price. This was after determining that medical products whose price tags were 37% lower in cost were also only slightly lower in quality. So it wouldn’t be erroneous to conclude that high prices do not equate to high quality. And that same rationale probably applies to low priced products. Just because a drug is cheap doesn’t mean it is bad.

There are a few things that can be taken from the National Bureau of Economic Research:

❶ While generic drugs are definitely cheaper than branded products, there is a stark difference between generic and inferior, low-quality drugs.

❷ In a lot of cases, branded and generic items are exactly the same. Generic products just so happen to lack the brand name that makes their more expensive counterparts so much more costly. Unfortunately, a lot of people seem to believe that generic’ means low-quality’. But that couldn’t be further from the truth.

❸ While differentiating branded treatments from generic alternatives can be done by simply looking at the packaging, the same cannot be said for generic and low-quality drugs. Because most generic versions of treatments are effective despite being so cheap, it has become the norm to lump generic and inferior tablets together. The line between the two has continued to blur.

❹ The fact that generic treatments and counterfeits are equally competitively priced means that so many people are choosing to take a blanket approach both. What does that mean? Price doesn’t really tell you anything about quality. The only thing governments can do is to keep their citizens properly educated on the matter, after which people should be allowed to choose where they will place their trust. 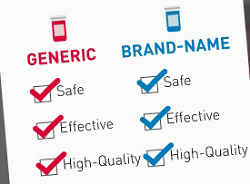 Once upon a time, it was possible to conclude that certain medical offerings were cheaper because their manufacturers secretly cut corners and that led to poor quality medical products. However, today’s advanced medical technology means that it is possible to produce high-quality generic products at a fraction of the cost touted by branded drugs. So the price doesn’t really tell you anything, not unless organizations like the National Bureau of Economic Research can produce more concrete evidence.