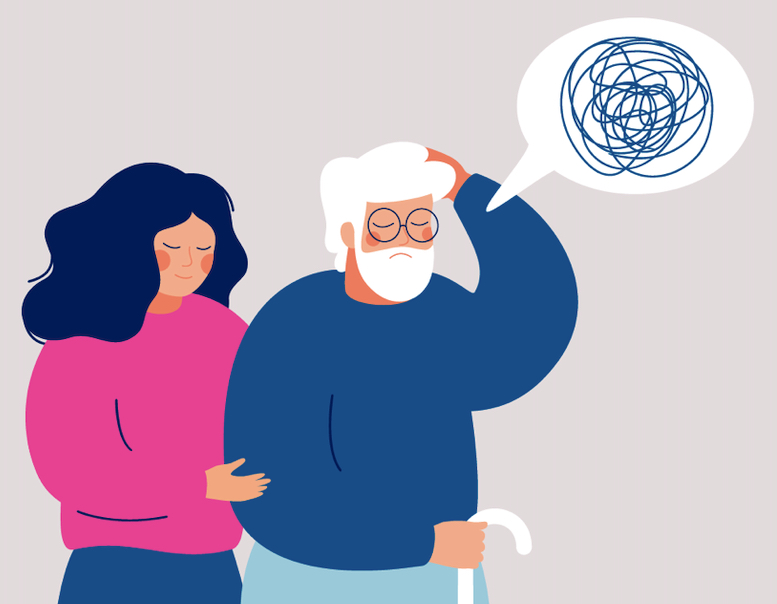 From time to time, we forget the day of the week or where we put our keys, but that’s normal forgetfulness. Occasional forgetfulness is no cause for alarm. As a parent, how many times have your child forgotten to do their chores? At times, forgetfulness is a result of not being mindful. Being forgetful should not be confused with memory loss.

Neither memory loss nor forgetfulness has to be a result of an underlying condition. Forgetting can be a result of stress, drug use, alcohol, lack of sleep, or medication. Fortunately, some forms of memory loss can be diagnosed and successfully treated.

When Should I Worry? 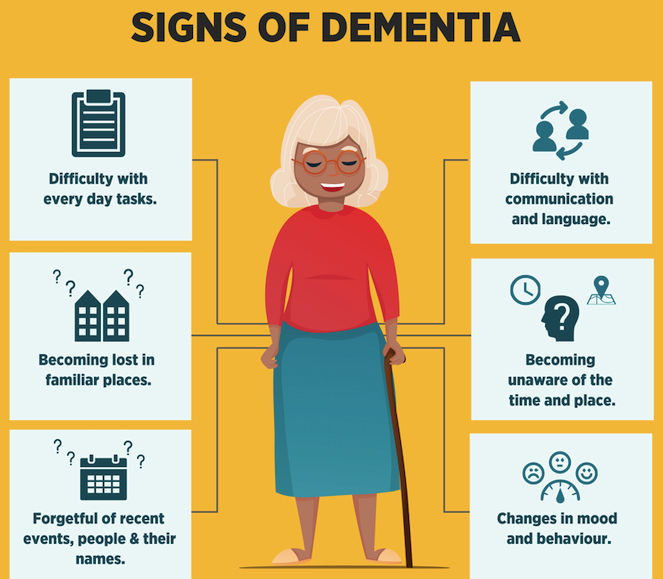 If your forgetfulness starts getting worst each day, it may be time to seek professional help. Although conditions like anxiety and depression can cause forgetfulness, an ability to carry out your daily tasks as a result of forgetting can be unsettling.

Have you suffered from a head injury or accident? Noticeably increased forgetfulness after trauma can be an indication of an underlying condition. The first step in diagnosing and treating forgetfulness is by talking to your doctor. A physician can recommend treatment options tailored for your unique condition with or without prescribed medication. 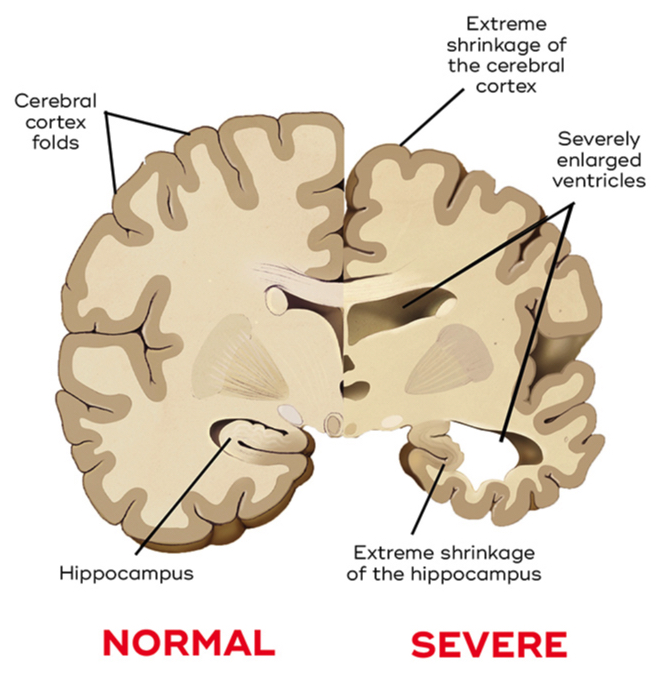 Dementia is also known as major neurocognitive disorder is not a specific known disease, but rather an impairment or a syndrome. Prone to older adults 60 years of age or older, dementia has an impact on memory and the ability to think (i.e. cognitive skills).

According to the World Health Organization, “55 million adults are living with dementia worldwide.” There are an estimated 10 million new cases each year. In America, 133 million people have been diagnosed or living with dementia. It’s a debilitating syndrome that can have a devastating impact on the quality of daily life.

The signs and symptoms of dementia will be different for each person, but they may share the same characteristics. Lab testing and imaging by a doctor are necessary to diagnose the syndrome.

As a common impairment for older adults, early detection is very important. The symptoms of dementia aren’t curable, but they can be treated. For some, cognitive exercises and an enhanced diet can help them manage dementia while for others, long-term care and medication are necessary. If you or someone you love is impacted by the signs of dementia, it’s important to talk to a medical professional right away. Recent drugstore reviews have outlined the treatment options for dementia. 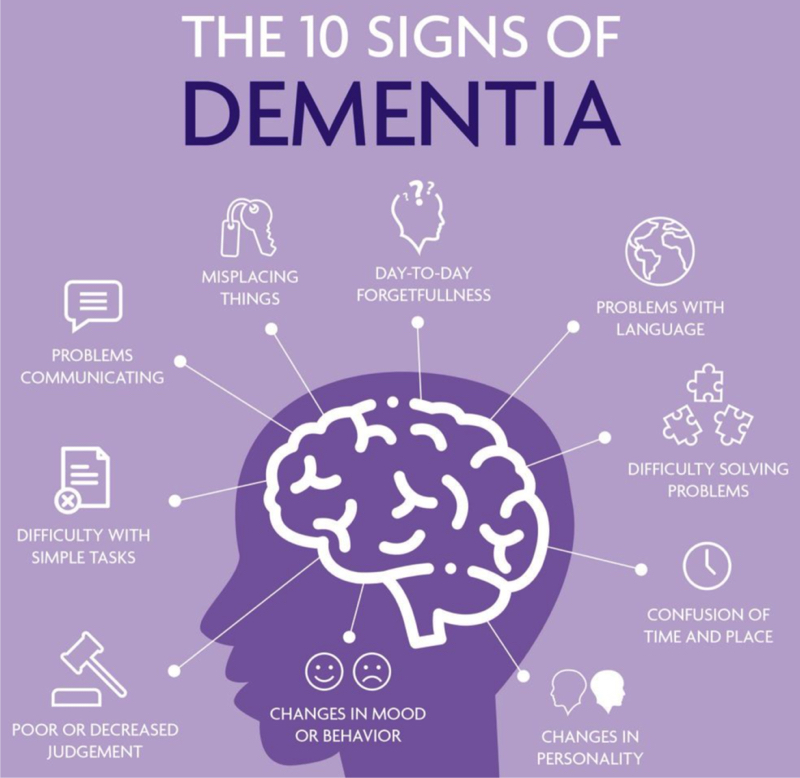 The symptoms of dementia include:

As a result of these symptoms, psychological changes can occur including anxiety, hallucinations, and depression. Loved ones usually care for aging adults with dementia because they can no longer care for themselves. A healthcare facility is also a great place for adults with dementia because of its expertise in the medical field and on-hand resources.

How to Treat Dementia

Once you’ve been diagnosed with dementia, proper treatment is necessary. Research suggests, that treatment for dementia depends on the underlying cause. An estimated 71 million people aged 65 years or older in 2030 will require a caregiver for dementia. 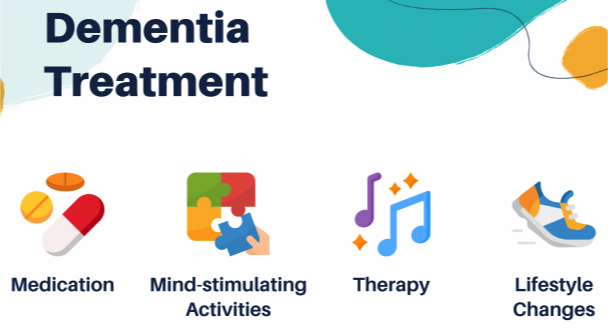 The best treatment caregivers can provide for dementia patients is by creating a care plan. Their limited ability to care for basic needs is greatly diminished as a result of the syndrome. The goal of a caregiver is to give the sufferer a care plan that allows as much independence as possible and helps them retain their quality of life.

The latest 2022 drugstore reviews discuss many options for vitamins and supplements to treat dementia. Treatment for dementia can be expensive and cost thousands of dollars each year. According to Alzheimers.net, “the lifelong cost of dementia is $341, 080.” This adds to about $2,700 a month per person without including the cost of care in a health facility. They chose to take a holistic approach to treating their dementia in order to save money. Many dementia patients and their caregivers struggle to cover the cost of the care of dementia. 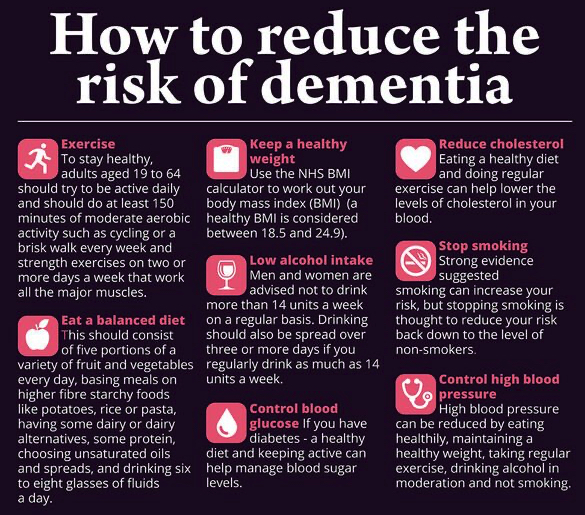 Breakthrough of Antioxidants for Lower Risk of Dementia 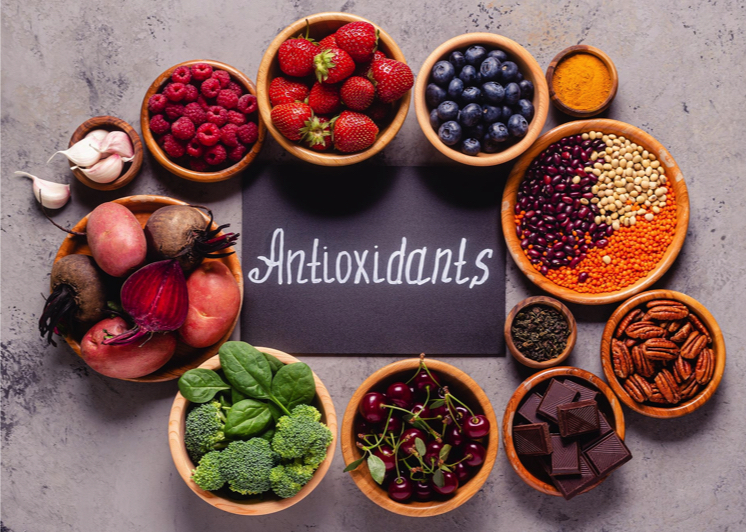 Oxidative stress is believed to contribute to dementia, but the active ingredients in antioxidants, work to reduce or stop the onset of oxidation. You can visit drugstore reviews for more information on how to safely acquire antioxidants for dementia. A prescription isn’t needed for antioxidants and they can also be found in food. Foods rich in antioxidants include:

A doctor can recommend the best way to incorporate foods high in antioxidants into your diet. Antioxidants stop the production of free radicals and chain reactions that can impact the brain.

Take a look at the short video clip below to discover more details on how antioxidants work on the body:

As you can see from the video, antioxidants have a positive impact on the brain and other parts of the body. Talk to your doctor about the benefits of antioxidants today.

Dementia is a debilitating syndrome that can have an impact on your daily life. As an older adult, it’s harder to care for yourself and continue your normal daily life. A caregiver can be your best defense against dementia.