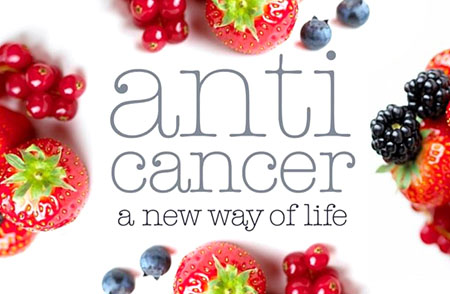 The Food and Drug Administration joined various international regulatory bodies in 2018 to crack down on nearly 500 websites that were illegally dispensing medicine. The objective was to bring the illegal distribution of counterfeit medical products over the internet under control. Despite the positive impact it had on the counterfeit market, the number of pharmacies selling anti-cancer drugs online continues to grow, and for good reason. The number of people with cancer is expected to double by 2040. This is a problem because effective cancer treatments are not only scarce but difficult to access.

For people in places like Asia and Africa, the internet is the only viable solution to their healthcare problems. However, the FDA is concerned that the dangers of online pharmacies to patients far outweigh any benefits they have to offer. Unfortunately, they don’t have much in the way of effective solutions at the moment. 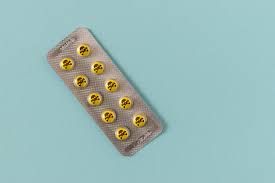 The annual cost of cancer treatments in the US was $150,000 in 2017, far higher than the figures recorded in 2013 ($79,000). Those figures have only continued to grow. The oncology drug market exceeded $50 billion in revenue in 2017. By 2022, experts expect that number to double. Naturally, drug companies are profiting immensely from the escalating number of cancer cases around the world. That being said, everyone agrees that ordinary people cannot afford the $18,000 monthly price tag attached to cancer drugs at the moment. 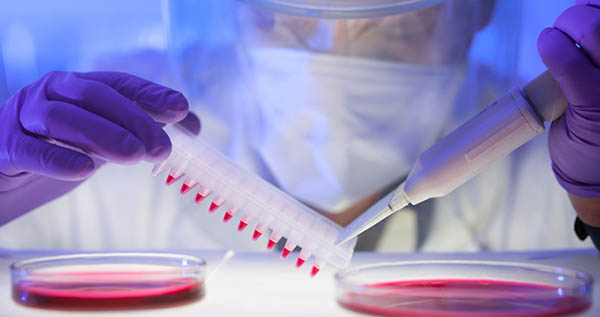 Various parties within the pharmaceutical field have encouraged the US government to act. They want the relevant authorities to negotiate with drug companies to lower the cost of anti-cancer treatments. They understand that the process of developing new medications is expensive and that many firms only undertake such projects because they expect to recoup their investment in the long run.

But the cost of cancer treatments is rising at an alarming rate, which is why the US government is so lenient where online drugstores are concerned. It understands the dangers they pose. But it cannot take more decisive steps to extinguish the entire industry without first offering a solution to individuals and families that cannot afford to rely on conventional pharmacies to treat their ailments. 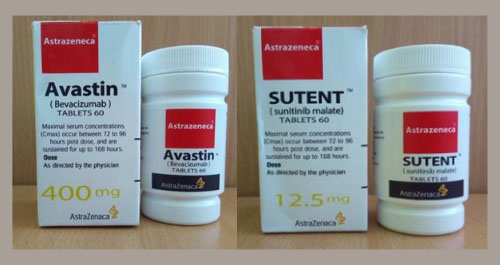 The biggest problem with the cancer pills people buy from the internet is the fact that many of them are counterfeit. In other words, people that desperately require medical assistance keep buying products that will eventually kill them by either poisoning their bodies or doing absolutely nothing to resolve their ailment. You have to keep the following in mind before you fall afoul of the many scams hiding behind online pharmaceutical portals: 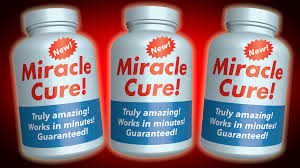 Fraudsters sell counterfeit medicine over the internet, not because they are mean-spirited, but because the business is lucrative. The industry rakes in an estimated $75 billion every year. The money is too enticing for the perpetrators to abandon this practice. Counterfeit medicines are particularly challenging in Asia and Africa where more than 50 percent of all medical products sold are counterfeit. 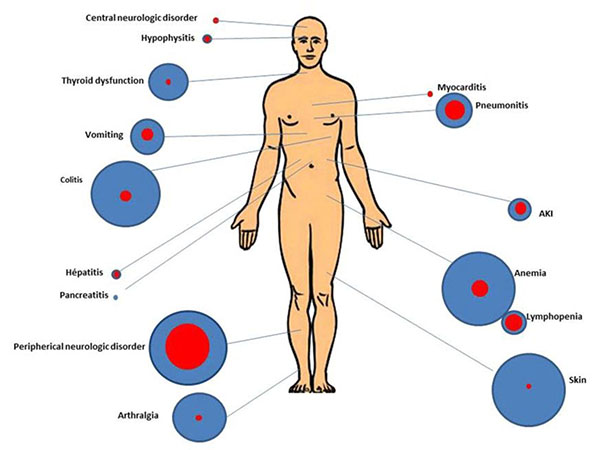 The term ‘counterfeit’ has a broad definition. It refers to products that do not do what they are supposed to do. It can also refer to pills that have been mislabeled or paired with inaccurate information that is designed to deceive the consumer in some way. 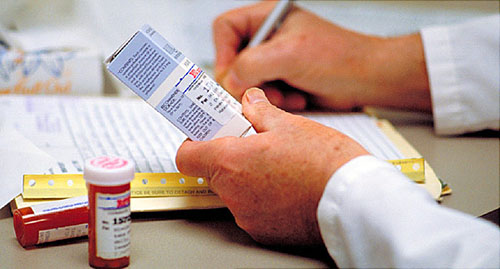 For the longest time, fraudsters limited their activities to lifestyle products such as medications that treat sexual illnesses and ailments like cholesterol. However, these days, they have branched out into more lucrative areas like cancer. The number of fake anti-cancer tablets on the market today is quite large.

Some websites have gone so far as to promote miracle therapies that can apparently cure cancer overnight. Many patients are so desperate for cost-effective remedies that they won’t hesitate to fall prey to such scams. 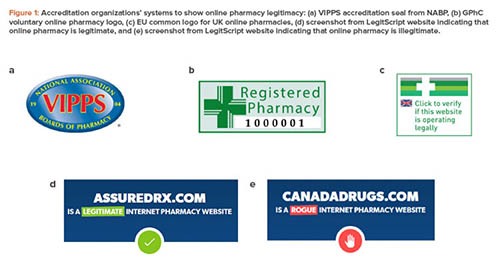 People will continue to buy anti-cancer drugs from online pharmacies because they don’t have any other choice. Medical authorities know this. Rather than stopping them outright, they are encouraging patients to take more precautions whenever they acquire anti-cancer tablets from the internet. That includes keeping the following in mind:

You have to pay close attention to the promises a particular remedy makes. Most therapies are designed to treat very specific types of cancer. For that reason, any pill that claims to treat all forms of cancer is fake. You should disregard it altogether. The same is true for pharmacies whose therapies can supposedly shrink malignant tumors or make skin cancers vanish. 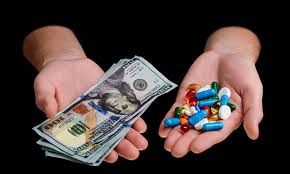 The promises a store makes regarding the side effects of their products are just as important. Many scams give themselves away by suggesting that their capsules can cure a patient without causing any nausea. This is a dubious guarantee that you won’t find on the platforms of any legitimate medical sources.

You should remain just as suspicious of therapies that can deliver results in the absence of conventional treatments like chemotherapy and surgery. Where cancer is concerned, you are better off dismissing anything that sounds like it is too good to be true. 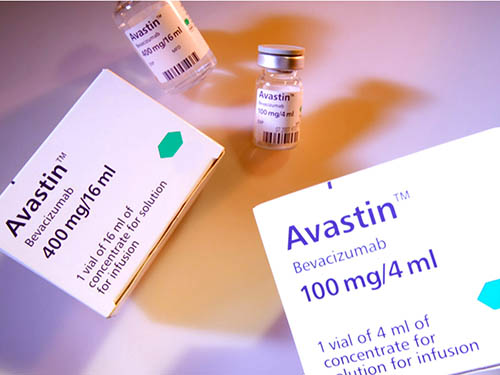 Fake sources of anti-cancer medications on the internet do not care about prescriptions. Many of them tend to boast about the fact that patients can use them to acquire drugs without consulting a doctor. This is one of the most obvious warning signs.

Every legal source of medical treatments on the internet has certification and accreditation from bodies like the VIPPS. If a website doesn’t have this sort of accreditation, you can assume that all their merchandise is counterfeit.

Governments are in a bind. Anti-cancer medicine is becoming more sophisticated but that is causing the cost of cancer therapies to rise. Online pharmacies are the only way to go for many desperate consumers. Until they find a way to reduce prices, the only thing governments can do is to find more effective ways of identifying and eliminating counterfeit dispensaries on the internet.