Cancer is one of the scariest diseases in the world, afflicting millions of people in all corners of the globe. The ailment is frightening because it has no obvious cure, which is why it has become a billion-dollar industry. Pharmaceutical companies are always inventing new treatments in the hopes of finally cracking the code and developing a drug that will rid humanity of cancer. However, while some drugs have produced some surprisingly positive results, most treatments have only succeeded in keeping the disease at bay and extending the lives of patients by a few years. This hasn’t stopped biotechnology firms from striving to create new medical therapies. 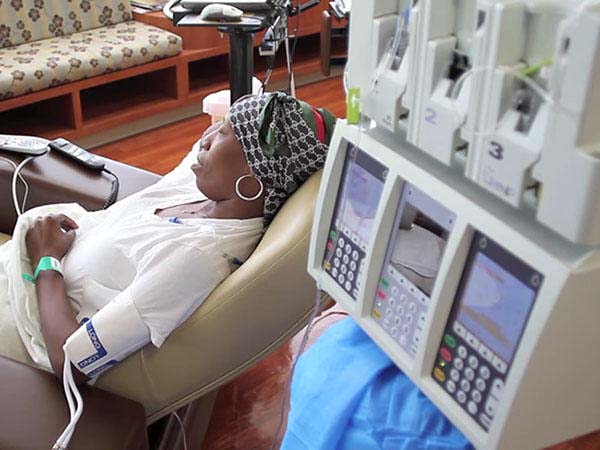 Primary treatments are used to eliminate the cancers plaguing the body. Sometimes, this means removing physical tumors. In other cases, it is a matter of killing the cells responsible for the diseases. 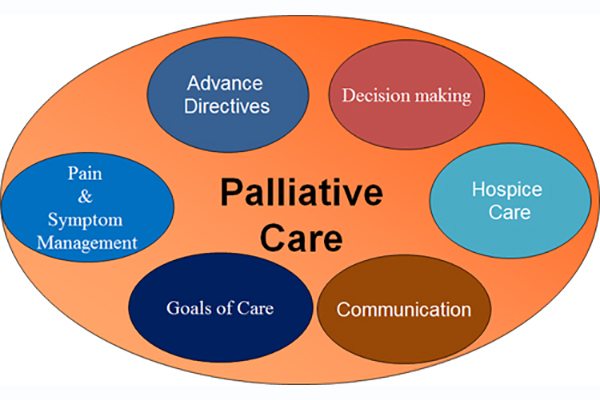 Cancer drugs and treatments are highly stressful. They can produce side effects that will continue to haunt the patient even after the disease fades. Palliative treatments are meant to alleviate these side effects, not to mention the consequences of cancer. Cancer treatments include surgery, chemotherapy, radiation therapy, bone marrow transplant, hormone therapy, and immunotherapy. Anyone of these options can be a primary, adjuvant, or palliative treatment. Though, in many cases, surgery acts as the primary treatment because it is often necessary to carry out procedures that will remove tumors from the body. Clinical trials are a common aspect of cancer treatments. Patients that have failed to respond to traditional medicine are given the opportunity to participate in research projects that are working to identify new cures. Some trials have produced miracle cures for lucky patients. 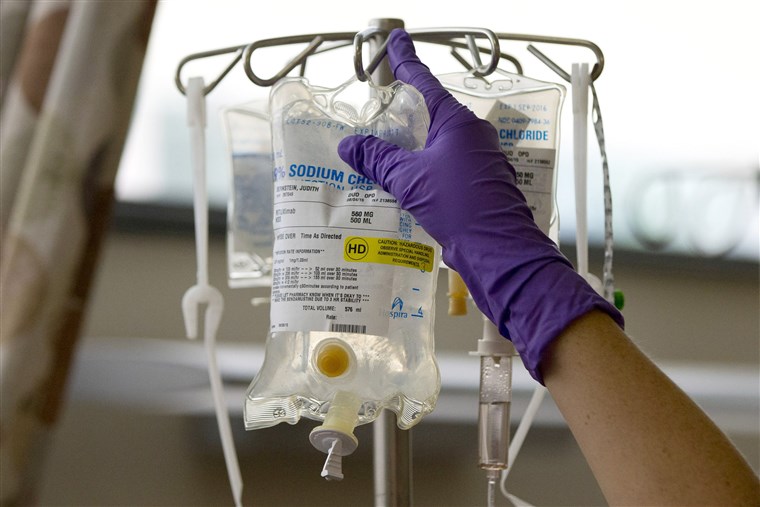 Of all the mechanisms used to combat the illness, chemotherapy is one of the most popular. It isn’t always assigned to patients. Doctors will take factors such as the type of cancer and its position in the body into account when determining the effectiveness of chemotherapy. That being said, most people associate cancer with chemotherapy. The treatment involves the use of chemical drugs to kill diseased cells. You can use it to cure the sickness, to prevent it from spreading, or to relieve some or all of the symptoms. The nature of an individual’s diagnosis will determine whether they are treated with one or multiple types of chemotherapy. Keeping up with chemotherapy treatments is no easy task. There are over a hundred cancer drugs to consider, most of which are categorized as follows:

Alkylating drugs include Temozolomide and Busulfan. They treat leukemia, sarcoma, lymphoma, multiple myeloma, and breast cancer, to mention but a few. 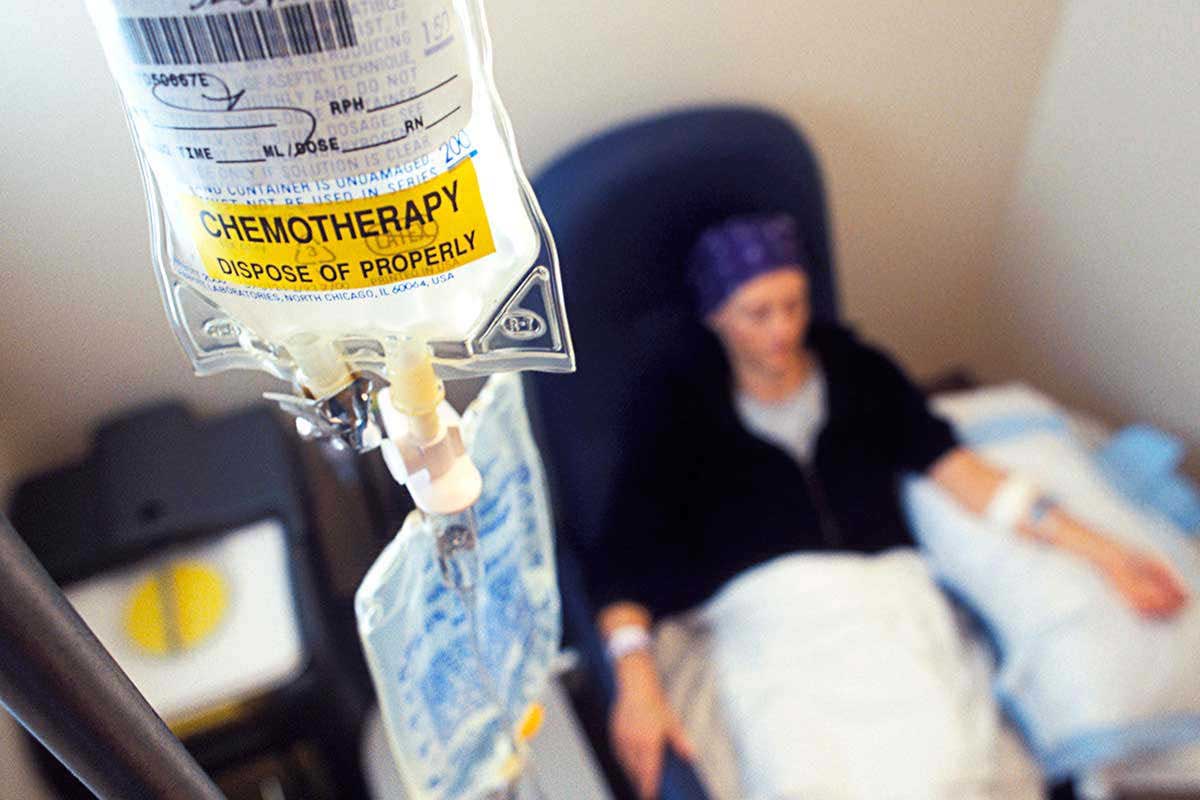 Antimetabolites include Gemcitabine and 5-fluorouracil. They treat illnesses that affect the ovaries, intestines, and breasts along with leukemia.

Anti Tumor Antibiotics include Bleomycin, Doxorubicin, and Dactinomycin. They treat a wide variety of cancers, though the wrong dose can damage the heart.

Drugs must undergo a clinical trial before you can use them to treat cancer in the US. Clinical trials are long processes that require funding from a sponsor. Sometimes, the sponsors are government agencies. But in most cases, they are private institutions. Medicine is first tested on animals before the focus shifts to humans. Pharmaceutical companies must expose their treatments to as many people as possible before the FDA can determine that their drugs are truly safe for human use. Some of the more effective drugs approved by the FDA include: 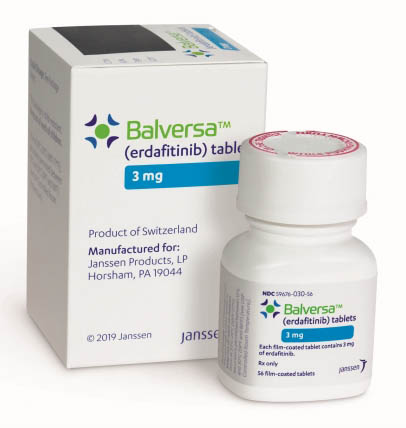 People whose bladder cancer has a mutation in the FGFR3 can use this drug to control their illness. The product is used in advanced cases. You will see it prescribed in situations where chemotherapy has made a patient’s condition worse.

Doctors use this treatment to combat neutropenia. The complication is seen in breast cancer patients where the white blood cell count has fallen drastically because of chemotherapy. This drug compels the bone marrow to make more white blood cells. 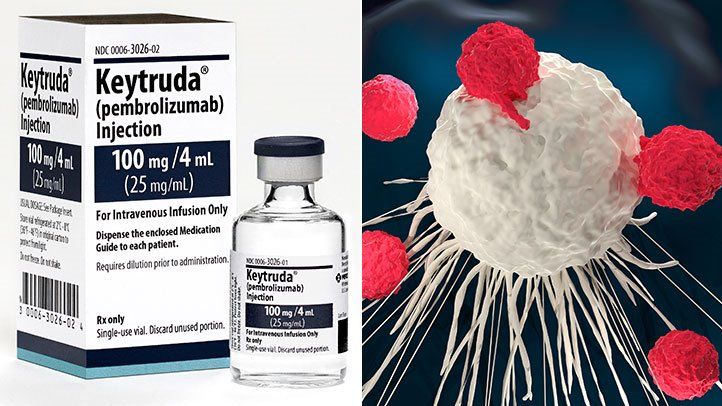 You can use Keytruda to treat various types of cancers. However, it is most commonly deployed against cancer of the head and neck.

This therapy is designed to block the hormone that stimulates tumor growth in women, slowing the progress of breast cancer in the process. Ibrance is especially effective when it is used in conjunction with Faslodex. 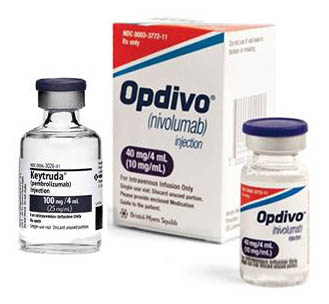 This immunotherapy drug is used to treat people with advanced small cell lung cancer. It can work against various types of cancer but a lot of doctors use it against lung cancer.

Opdivo can fight several cancers, including those types that affect the head, neck, skin, and bladder. It stimulates the immune system, giving it the tools to attack the sick cells. It works really well against skin cancer. 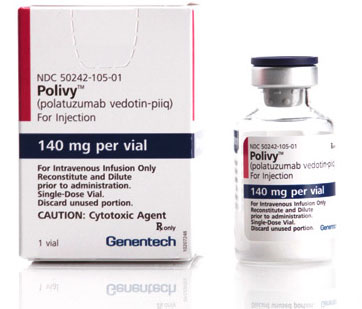 This antibody-drug conjugate works hand in hand with chemotherapy. When applied, it will lead the chemo to the bad cells. The chemo will destroy the cells. Polivy is typically used against diffuse large B cell lymphoma.

Doctors have used this drug to treat maladies like chronic lymphocytic leukemia and mental cell lymphoma. Not only is it easier to tolerate than other drugs but it has been known to improve the quality of life of the people that use it.

Cancer treatments are too many and too varied to name. Ultimately, this field is still evolving. Pharmaceutical giants don’t know nearly as much about the affliction as they would like. But they will keep working to understand the disease because they know that the industry is highly profitable.